What's that constant noise in my ear?

What’s that constant noise in my ear?

Many people experience a ringing, crackling, whooshing or buzzing sound in their ears - either one or both.  This is called TINNITUS. It is a “phantom perception of sound” that is experienced by some people. This noise is audible to some people only when it’s quiet, but some hear it all the time.  The fact that it can be heard all the time by the person suffering from it can cause anxiety and a negative reaction towards tinnitus. It can lead to depression, sleep deprivation, changes in cognitive ability, difficulty concentrating and stress.  Most tinnitus sufferers can also have associated hearing loss.

Even though there is no instant remedy for tinnitus, it can be managed and treated using hearing aids (when there is associated hearing loss), sound therapy and sometimes counseling.

Some patient’s would notice immediate relief when they are fit with hearing aids, but for some, it could take longer. No matter what, if you have tinnitus, the first step would be to get a thorough audiologic evaluation. This would help determine if you need hearing aids. Amplification provides the much needed stimuli to the auditory centers of the brain. This would stop the creation of the “phantom sound” by the brain which was happening due to the lack of stimuli. In some cases, just amplification is not enough, and this is when “sound therapy” is introduced.

The hearing devices also have a noise generator that would create soothing ocean wave sounds, or white noise or a variety of different sounds.  Certain types of sounds can be set and adjusted to help put the patient’s tinnitus in the background. This would help take away the focus from the tinnitus, thus helping the patient not notice the tinnitus any more.

Tonal tinnitus can be treated with Tinnitus Notch therapy.  In this case, the hearing device does not generate any noise, thus treating it inaudibly and unobtrusively.  All that the patient has to do is wear their hearing aids continuously.

If you suffer from Tinnitus, call us at 248-549-9035 for a thorough Audiologic Evaluation. This will help us determine the best approach to treat your tinnitus. 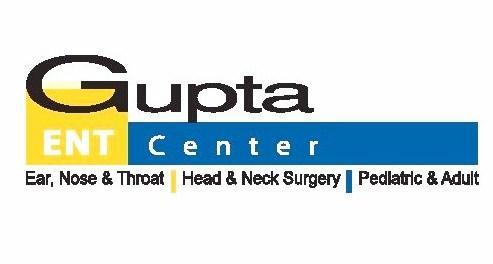 Gupta ENT Center and Dr. Gupta are accepting new patients! Do you feel your hearing isn't what it use to be? Do you have ringing in your ears? All issues we can help you with. Call 248-549-9035 and explore the various hearing services we offer. 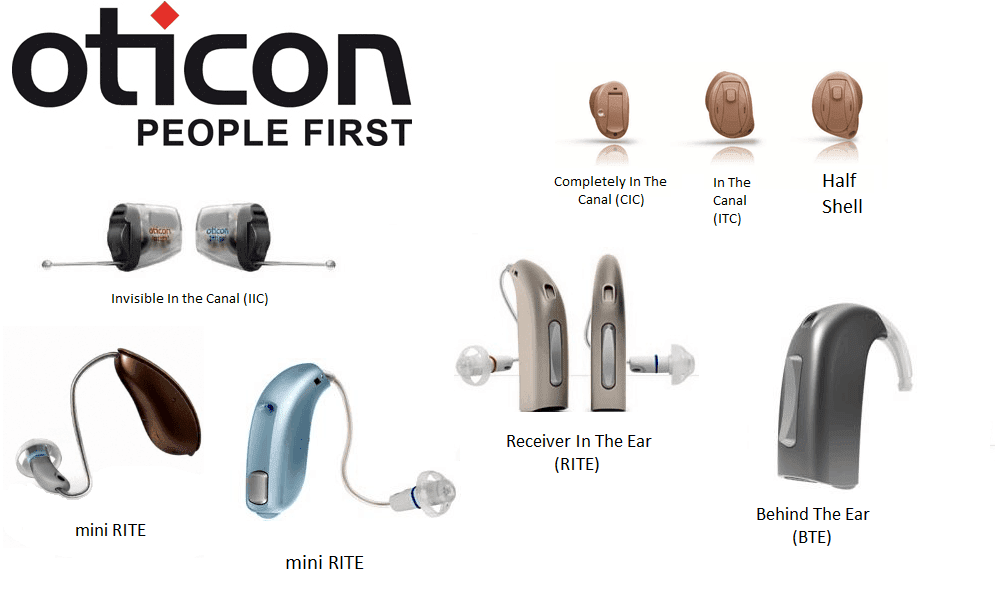 Why do I need hearing aids?

Hearing aids can make a big improvement in your lifestyle if you have been diagnosed with hearing loss. Properly functioning aids that meet the target values based on your prescription are very important in helping you hear well... 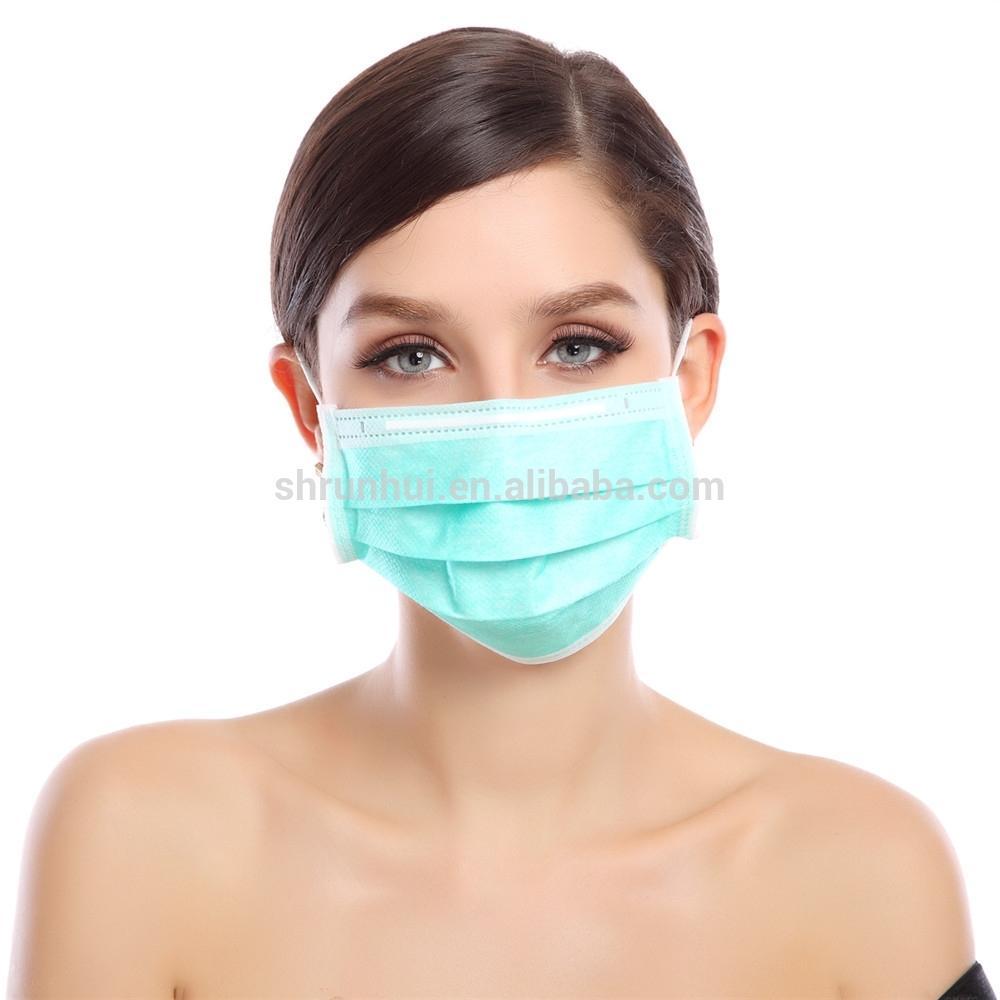 All patients MUST wear a face covering or mask of some sort. 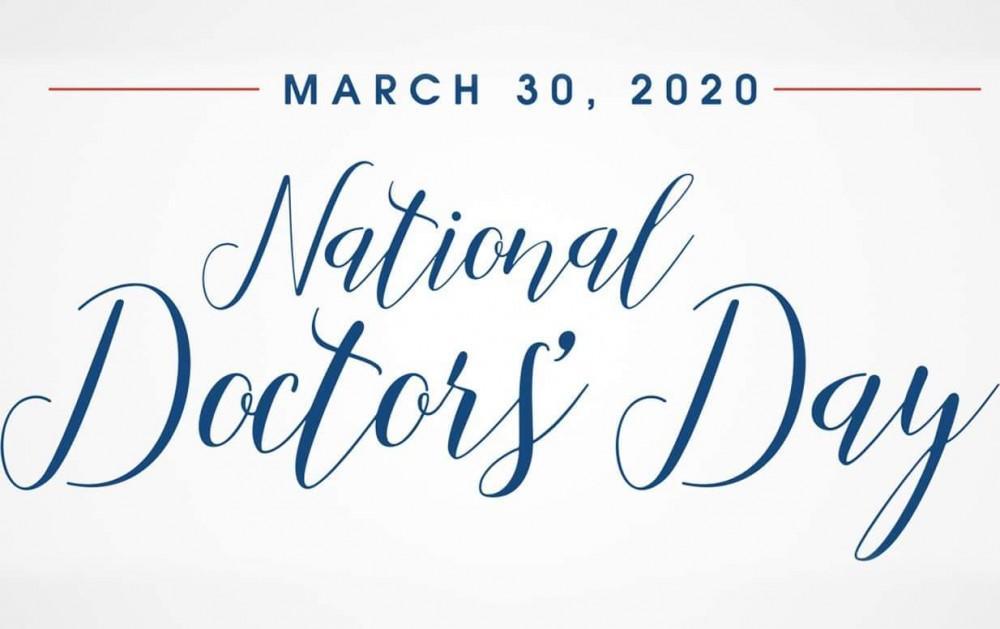 We'd like to say thank you to Dr. Gupta and those physicians ou there for us! 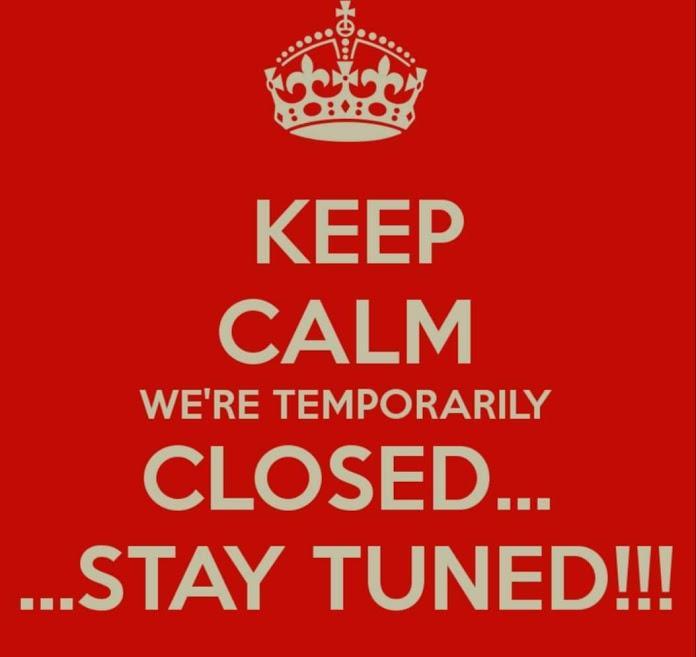